Evangelos Androutsopoulos. Laurin Rutgers. Billy May. Bak Scullcrasher. Markus Vorauer. Jonathan Butts. Touraj K. Purchasable with gift card. Pardon My Negativity Ink Scattered Flood In, Flood Out No Smoke Without Fire Grey Desolation Here Goes Nothing That Sinking Feeling Inbetweeners If You're Going Through Hell keep going Roads Unfold I still fall in love with how a ten-minute walk to get milk can turn into an A-list celebrity sighting and paparazzi shoot in which you wind up as unseemly backdrop with your hair and a critical shirt button undone.

Or you may witness the arrest of a drug kingpin by undercover cops. Fuck Netflix.

VICE Canada has a Newsletter.

In a bustling city of 8. Practically every week I run into an old friend, a teacher, a flame. And I live for one of those collective moments of comradery when everyone stops ignoring each other for a minute to focus on an activity of great importance—rescuing an injured bird, helping a bike messenger who got hit by a car door, laughing at an extra-strange subway performance the woman donning a Disney innertube who excuses herself from her political tirade to take a shit between the cars.


I'm not running away to the safety of mom's couch in Chattanooga to exhale into the ennui of manicured lawns and strip mall shopping. I'm not leaving because " I could never raise a child here. I relish in my child digging around in superfund site dirt because we're lucky to have proximity to park access, a thing so rare I appreciate whatever we can get. My best friend licked the subway pole on a self-declared dare at age 14 and lived to tell the tale. New Yorkers build immunities.

I grew up eating fresh-baked naan at my Indian friend's house after school, exploring Flushing and Chinatown with my Taiwanese and Chinese friends, playing kickball in the street with the kids on the block—Italian, Jewish, Pakistani, Thai. I mourn that my son may not have this stunning exposure when I raise him outside of the city. I'm leaving New York not because I'm "done" with it , or because it's a ghostly shell of the city I grew up in, fell in love with—although there are truths embedded in these statements.

You don't kick your beloved puppy to the curb because he grows old, or starts to smell, or becomes a homogenized, hyper-gentrified perverted version of itself. New York City was my first true love.

Despite Everything | The Strange Creatures

It's where I had my first kiss. My first heartache. My first everything. Smoking joints in Central Park on crisp spring nights, emerging from Limelight just as the sun starts to poke above the horizon.

Making love on rooftops on hot summer nights with the city twinkling above and below us. Walking down the middle of 42nd Street at 4 AM like we damn well owned the city.

"No Smoke Without Fire" lyrics

Because we did. I'm not some mediocre artist shouting from the rooftops that art in New York is dead, that only the already rich and networked can make it in this town these days, and that the starving artists who produce the real breakthrough work are merely ghosts from generations past when Alphabet City hosted their likes as squatters.

And no, yarn mosaics slung on fences in Bushwick will never count as real art. That will all be even more apparent soon in the Long Island City neighborhood I called home for the past 15 years, with tens of thousands of Amazon employees encroaching on the already over-capacity 7 train, ready to pay premiums on rent and Uber and artisanal brunches. I won't use this space to talk about the domino effect of mom and pop shop deaths , and how now even better-funded, larger entities are shutting their doors because the Rent.

Even though it is too damn high , and getting higher all the time.

"No Smoke Without Fire" lyrics

I won't talk about the vibrancy the West Village's transgender prostitutes mastering the cobblestone streets in stilettos added to the city. Or the raw energy of the gay kids voguing out the angst of being rejected by their families and society in the one place they were welcome on Christopher Street. Until we weren't welcome there anymore. Until the city bastardized itself so badly that queer street sex was replaced with overpriced, heteronormative Sex in the City tourist walking tours. I will refrain from complaining about the loss of a good deli. About how I walked as a kid without adults to get fresh seeded rye that they'd slice right in front of you, still warm and slightly gooey.

About how incredibly soul-quenching a pastrami sandwich and impeccable sour pickles from now defunct Jewish delis could be. Today, nearly the only option in all of the outer boroughs is an underwhelming hipster replica in Greenpoint. Maybe their mishpocheh made a mean matzoh ball soup, but the watered-down version three generations later leaves me nostalgic for Jewish New York past. And I won't even get into the subway. How the sorely neglected year old system keeps getting worse, with a shutdown of a key line on the horizon.

I miss the graffiti- and crime-ridden unreliable subway days. At least you felt truly down in the dumps. You can't get to work without experiencing the joy of no less than three bodily fluid transfers. Rich businessman sweat isn't less disgusting than a construction worker's. 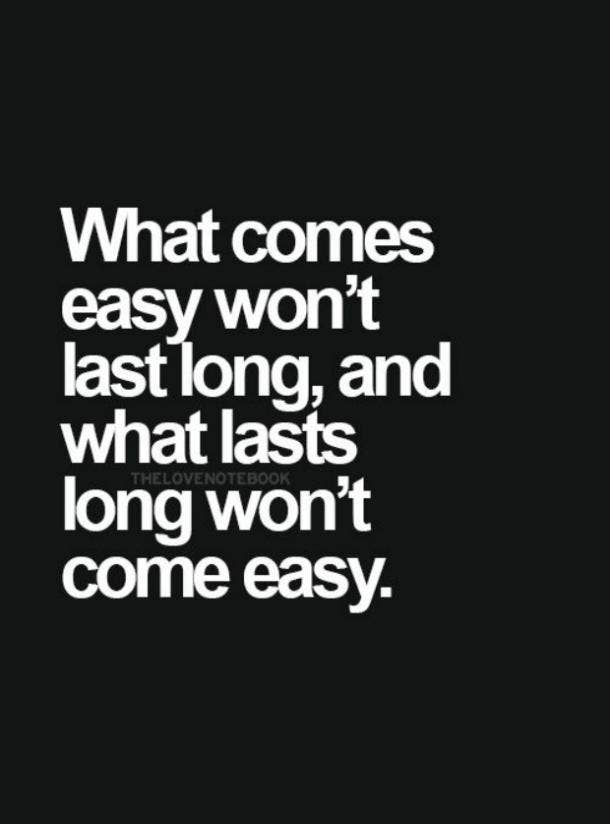 The subway is the gross equalizer. I still have love for public transportation, the secret way Arab and Jew, black and white, rich and homeless, young and old, rub thighs. The way the city whizzes by in all its colorful and exhausting glory from the M5, M23, Q, BX12 buses.